We’ve all been dumped one way or another at some time. You may have heard one of the following regarding why you were being dumped:

“It’s just not the same. We’re always fighting.”
The Divas’ translation: You’re not young, innocent, and ignorant of my myriad faults anymore, so I must leave in order to avoid dealing with them.

“I need some time alone, to think.”
The Divas’ translation: I need my own pad so I can have sex with the young hottie at my office.

“We’ve grown apart.”
The Divas’ translation: You’ve grown older and are no longer a sex kitten, and I, being a man, am still peaking.

But it’s hard to see the truth when you’re bawling your eyes out over your man, who, one day prior was the scourge of your existence but is now the love of your life you can’t lose. While he walks out the door regrets walk in. . . . What did you do wrong? What could you have done better? Why didn’t you wear sexy camisoles, crotchless underwear, and 8-inch heels while doing the dishes and giving him a massage and serving him his favorite desserts and watching football with him every Sunday happily pealing his banana at halftime?

What most of us fail to canvass as a more suitable question during breakup depression is this: Was the relationship really that good . . . really? Was I really happy . . . really?

But back to the getting dumped part. So what does it mean? What DID you do wrong? Well, nothing!

It doesn’t mean a darn thing if your (husband, boyfriend, partner, lover, one-night-stand, crush, significant other) left you because (fill in the blank). Why? Because your life is all about YOU. And he, whoever HE is, is all about HIM. That man left in search of his own follies. Wish him well out there; there is much folly to be had.

If a man thinks, or you think, or you think a man thinks, that you’re too old, too fat, too short, too sassy, too small-breasted, too ANYTHING my lovelies, think again! You are you, and that is who you are supposed to be, every single day.

*The notion of female beauty is based on current societal standards, which in this day and age have reached a level of absurdity unparalleled in all of history. (Stick figure + breast implants + not smarter than me = perfect mating specimen who looks good hanging off arm at parties.) You may ask yourself, who thought up the above equation separated from the body of this text with curvy parentheses? Hmmmm . . . bad grammar, incomplete sentence, you can almost hear grunting as you read it. We don’t wear foot-mangling toe-mashing stiletto heels because they feel good. Nor do we endlessly diet because we like an edamame bean on a arugula leaf for lunch.

Be you. Be authentically, rebelliously, deliciously you. If you like wearing purple but it doesn’t go well with your complexion, so what? Wear it anyway. If you want to eat cookies for breakfast, now really . . . think . . . who cares? It’s your life. 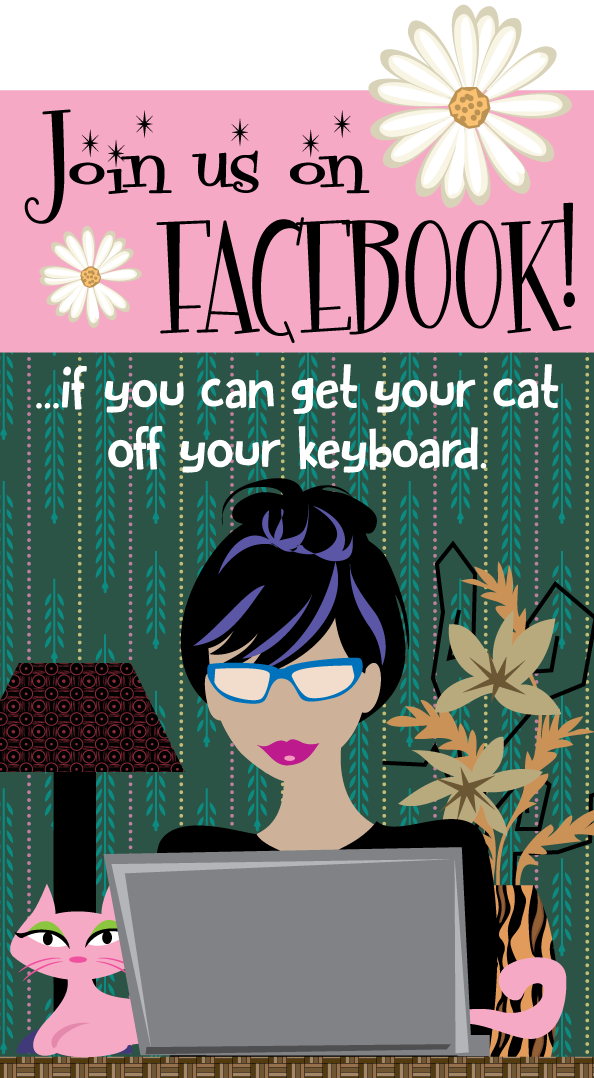